In 2021, Google recorded the highest search for the term “how to maintain mental health”  That means more people are beginning to realize the importance of maintaining their mental health and a work-life balance. Hence, there’s an increase in the number of statistics on mental health.

Mental health is crucial at every stage of life, from childhood and adolescence through adulthood. It’s like a feedback loop reflecting how we handle stress and pressure, relate with others, and make decisions.

Mental health problems are determinants of three main factors. They include life experiences, biological factors, and family history. To maintain good mental health, you need to know its source and strike it at infancy.

I’ve curated some recent statistics about mental health. Without further ado, let’s get into it!

Viktor. A is a writer and researcher with experience writing about various topics, including CRM software, SaaS, finance, and technology. When he's not writing, he's swimming and travelling 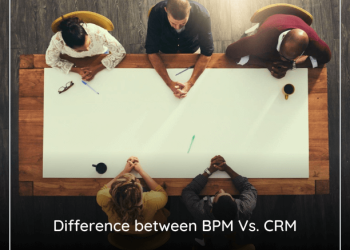 What is the Difference Between BPM and CRM? 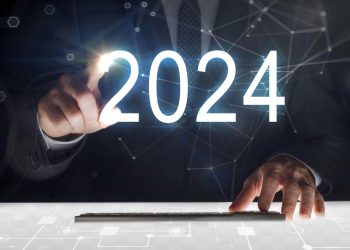